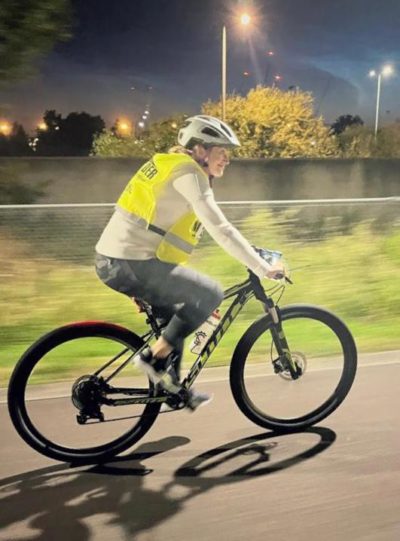 A bunch of heroes met.

Yet not a single cape flutters in sight.

But clad in lycra they were set.

These champions on their bikes would ride,

In a cause worthy of the fight.

“Little LifeSavers” was their battle call,

And together they did unite,

For teaching a nation to save lives: 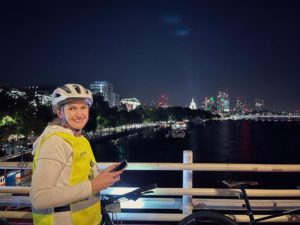 A huge congratulations to the selfless individuals who took to the streets of London on Saturday night to raise funds and awareness for Little LifeSavers.

The Nightrider London Cycle Ride is a 50 or 100-km route across the capital city, which takes riders around some of London’s most iconic landmarks. Whilst the route is filled with beautiful sights lit up under the night sky, it is also a test of endurance and skill, with the extra challenge being the overnight element. Over 1800 riders registered for the ride overall and have raised over half a million pounds for charity so far.

We had twelve charity heroes cycle the 50km route, supporting each other in the name of the Little LifeSaver cause. They set off, in their Hi-Vizs, from the velodrome and finished several hours later, with some sore bums in the mix! 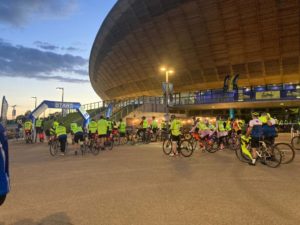 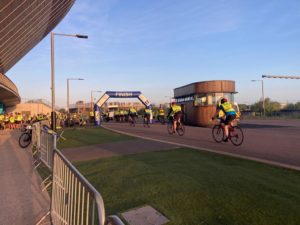 One of our cyclists after the event said:

‘Wow! What a rush, cycling around the landmarks of London will be something I will never forget! I’m thrilled to have been able to take part in this event for Little LifeSavers.’

Can you help too?

It’s not too late to donate – our cyclists, whilst snoozing to catch up on those zzz’s, are still hoping to get a few last-minute donations! 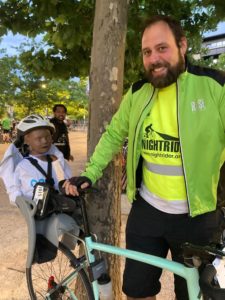 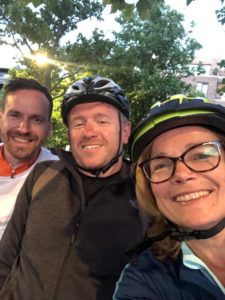 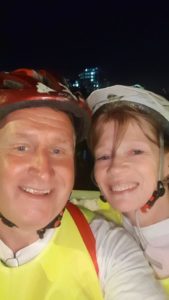 We would be incredibly grateful if you could thank and support our cyclists – here are some of their JustGiving pages if you are able to donate: 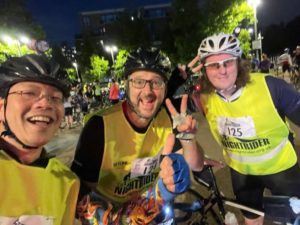 Please help support Little LifeSavers by adopting a pre-loved cuddly toy for Christmas.  We have…

Max is not your average 10-year-old. He’s a mountain biker, a car enthusiast and an…

Coffee with the Founder of Little LifeSavers

Barbara Stanley sits in front of me, nursing a cup of coffee. She laughs as…