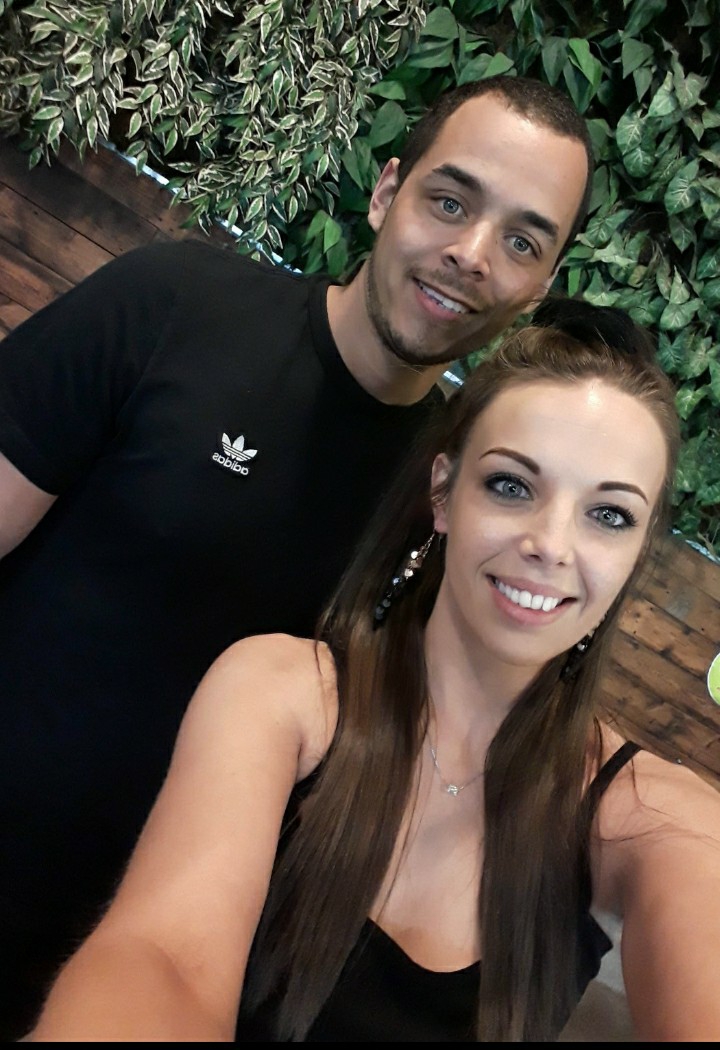 Young mum of three Christie Heilds has her very own inspirational story of how she saved the life of her childhood sweetheart and long-time partner Matthew, when he suffered a sudden cardiac arrest in April 2022.

In the early morning of April 20th 2022, retail associate Christie woke to discover her partner Matthew was ill at their home in Leeds. He was nauseous and had chest pain, and had been up since the small hours of the morning feeling ill. He got up to use the bathroom but collapsed suddenly with chest pain.

“Matthew looked absolutely dreadful,” Christie told Little LifeSavers. “He was grey and sweaty. We’ve been together a long time and I knew this was very serious. He’s a fit and well man usually. I got out of bed to call an ambulance as he clutched his chest in pain and collapsed on the floor.”

Christie’s brave and quick response undoubtedly saved Matthew’s life. She called for their eldest child to go to the neighbour’s and summon help whilst instructing their two younger girls to stay in bed. She called the emergency services and commenced hands-only CPR with the emergency operator on speakerphone.

“He wasn’t moving but every few minutes he took a deep almost-gasping breath. I knew he needed CPR, despite these strange breaths, but he was so sweaty my hands were slipping from his chest.”

Christie’s neighbour quickly came to their aid and helped with CPR. The two of them performed continuous CPR until paramedics arrived and took over.

It took 30 more minutes for Matthew’s condition to be stable enough for paramedics to transport him to Leeds General Infirmary, where he proceeded to arrest five more times.

“He was so unstable that the doctors were struggling to find out why his heart kept stopping.”

The cardiology team managed to find a clot in the blood vessel that supplies the left side of his heart, which they were able to remove. Matthew went to Intensive Care, where he was cooled to protect his brain and remained in an induced coma, still unstable.

“It was very difficult. He was so ill that at one point the team looking after him told us it was unlikely he would survive.”

But over the following days, Matthew stabilised and began to recover. Christie managed to keep everything together and their eldest daughter even achieved excellent scores in her SATs, just one week after her dad’s cardiac arrest.

Matthew returned home eight weeks later and is making a fantastic recovery. He is expected to be well enough to return to work as an insulation engineer in 6 months.

“It’s a complete miracle. Having him home and seeing him back with the children. It’s just fantastic!”

Barbara, the founder of Little LifeSavers, asked Christie how she knew CPR skills.

“A paramedic had come to my daughter’s school and the parents were invited to go along, attend and help during the session. We learned full sequence CPR with rescue breaths. It was a great session.”

“I was looking for a CPR course for my children and an organisation that teaches in schools. When I saw Little LifeSavers, I just knew I had to get involved and help teach CPR to children. It’s something that everyone needs to know how to do.”

With 72% of out-of-hospital cardiac arrests happening in the home, the importance of knowing how to intervene and get help quickly, cannot be overstated.

“I realised that had Matthew collapsed in the night, rather than in the morning, the girls would have been on their own with him and wouldn’t have known what to do.”

We’ve got to teach them so they can help too.”

Christie’s amazing story highlights the importance of immediate CPR for an unresponsive casualty. By joining Little LifeSavers, she will undoubtedly be an inspiration to the next generation.

Little Lifesavers Trustee Jen Bayford is also known as mum of Frankie. Frankie is in…

One starry summer night,  A bunch of heroes met. Yet not a single cape flutters…